Regards! this time I share these amigurumis that I made from the animated series We bare bears or Escandalosos in Spanish, creation of Daniel Chong that is transmitted by Cartoon Network. It was released in 2015. 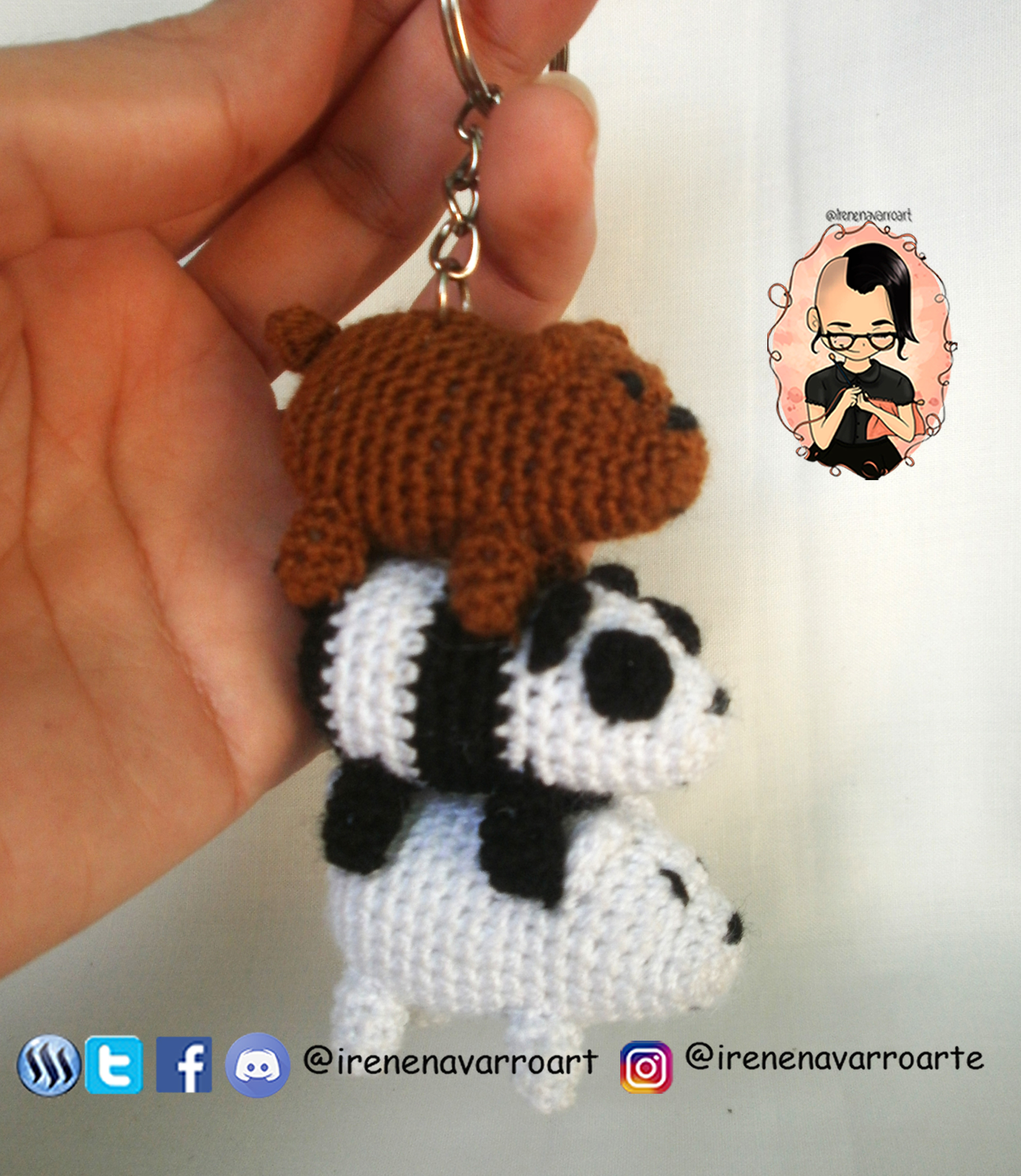 These are three bears, a polar bear, a panda and a brown bear, each bear has a different personality but they complement each other. While the general thread of the stories takes place when they are adult bears, some of the chapters tell the origins of the characters, they can be seen when they were puppies. 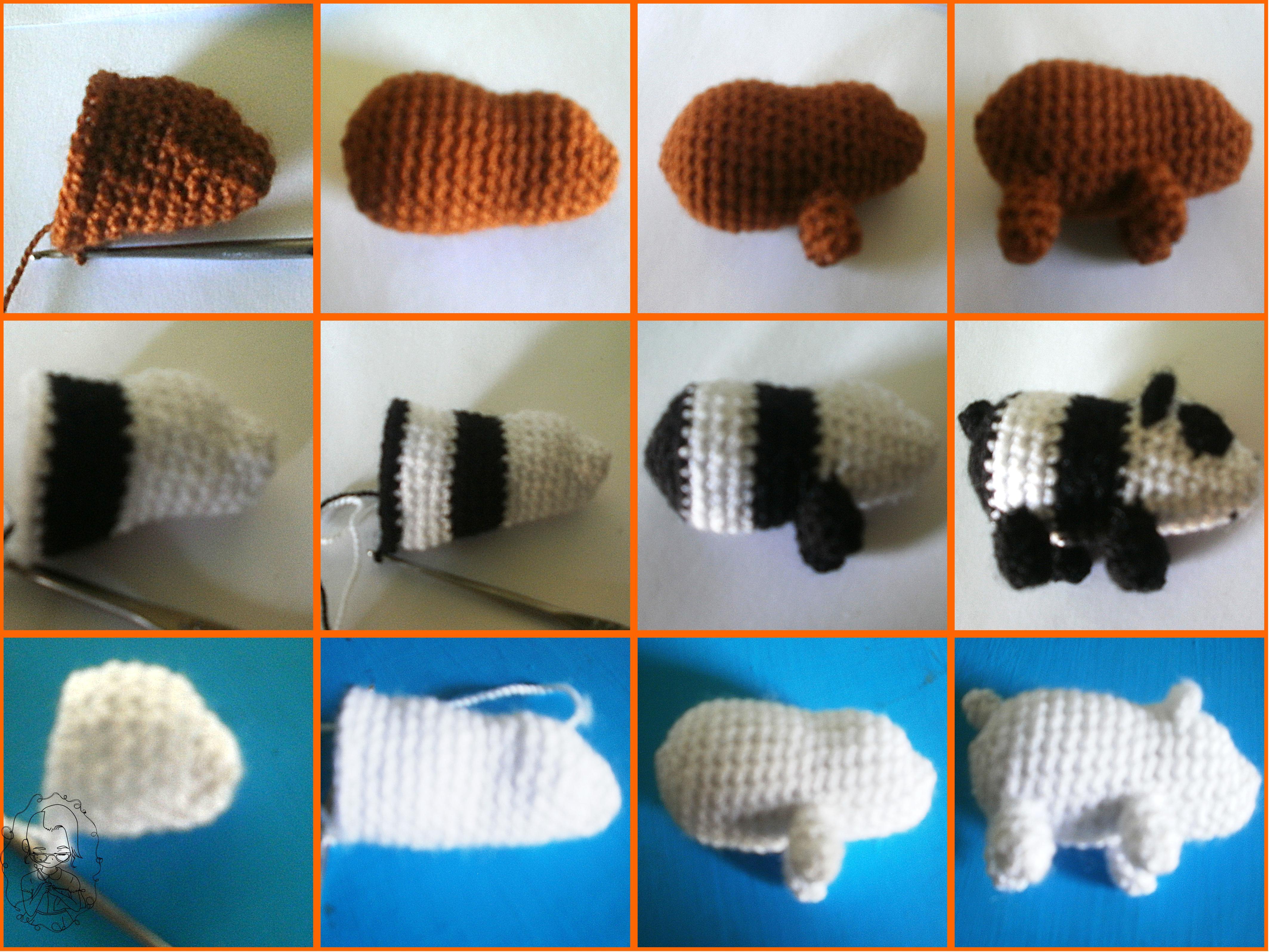 These bears, are completely humanized, can talk and live with a quite human lifestyle and behavior, however, they live in a cave in the forest because society is not yet fully adapted to them, which is why they were never adopted and they grew up together as brothers. 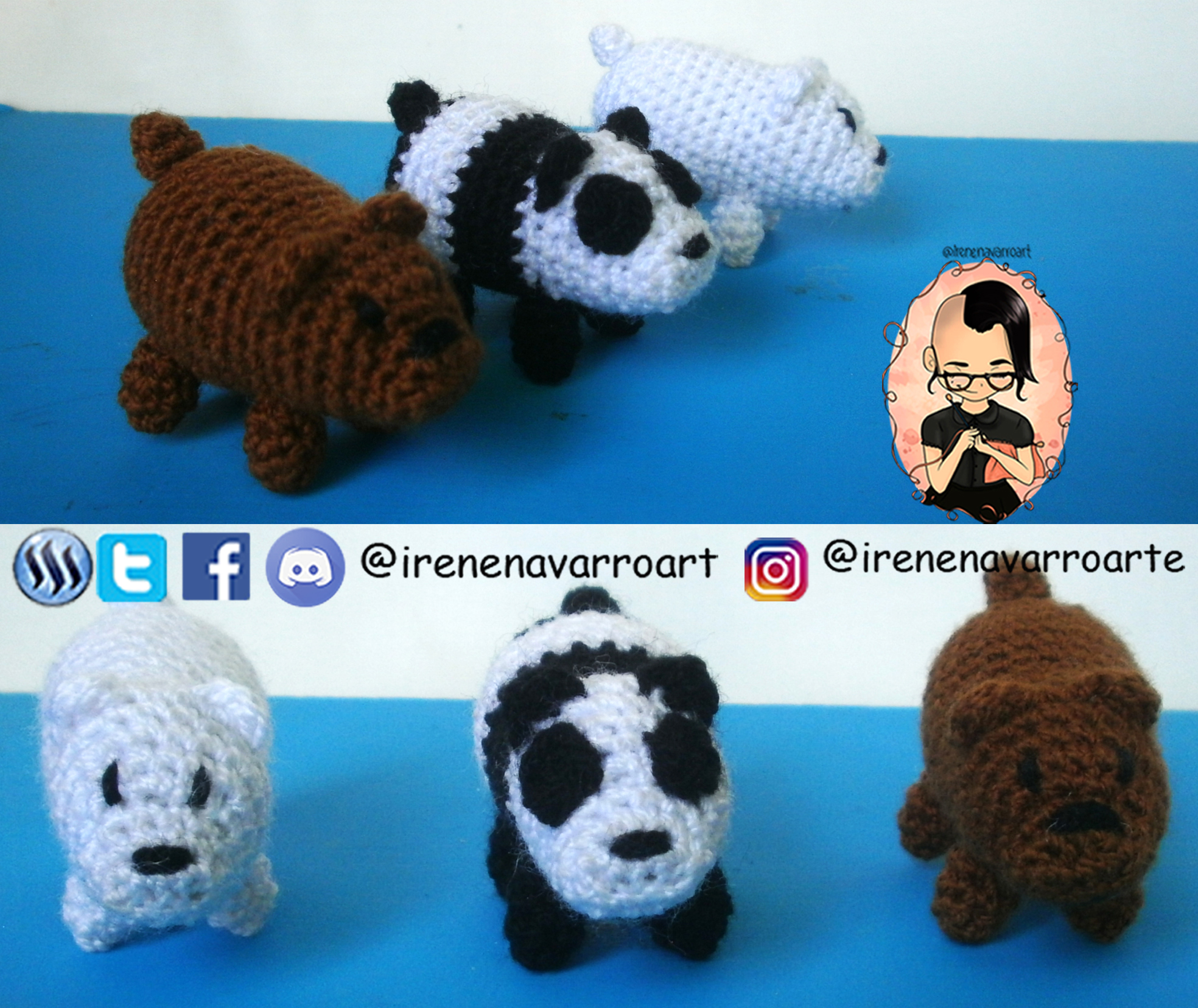 Their names are, Grizzly (Pardo), Panda and Ice Bear (Polar), being elder brother Grizzly, he is always the leader in each of his adventures, with a sparkling and energetic personality, while Ice Bear is much more cautious, quiet and responsible for the home, he also has incredible culinary and self-defense skills. Younger brother Panda, is the most sensitive of the group, artistic skills, introverted, lover of social networks and Japanese anime, he’s a little bit enamored and insecure. 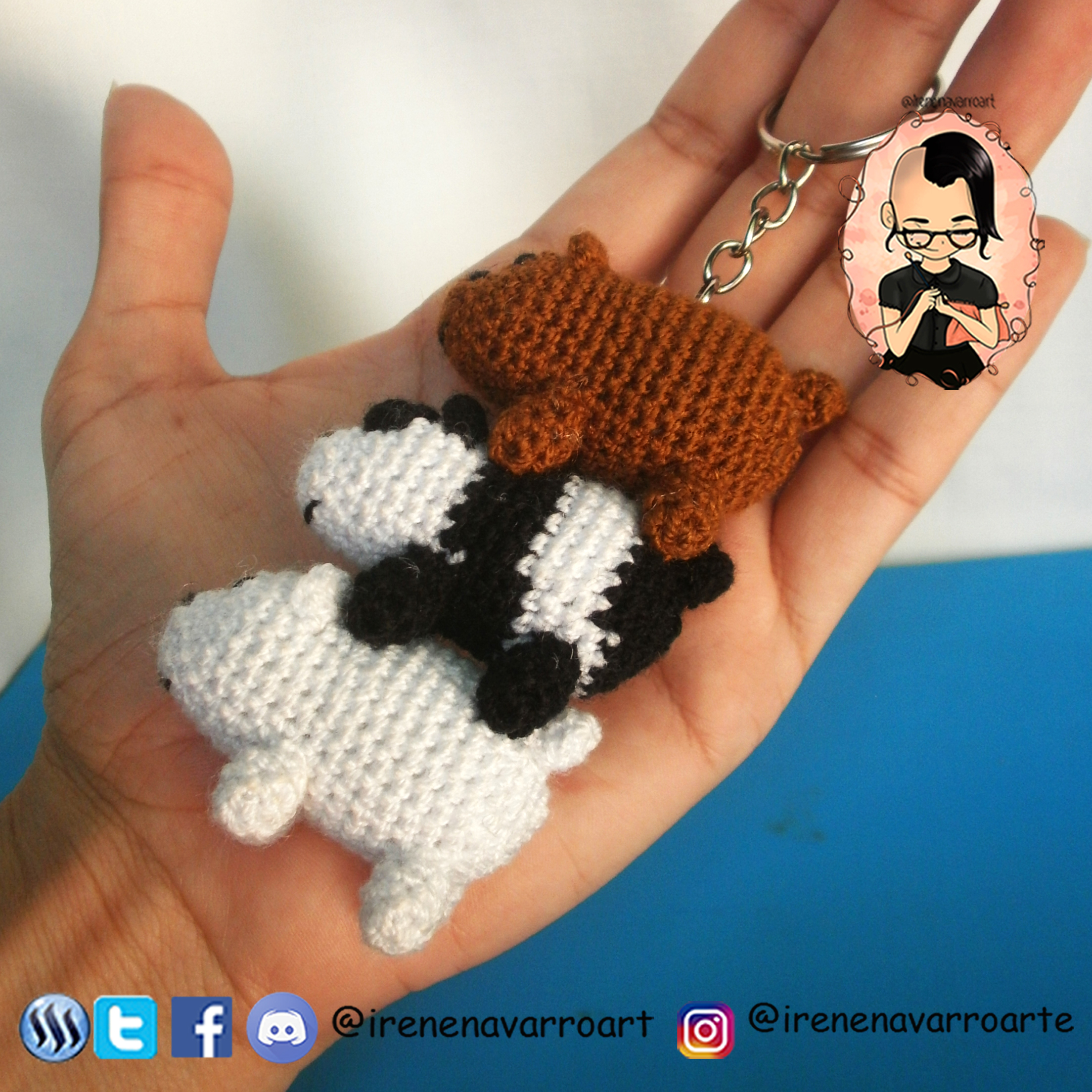 I met the series because my son loves it, however, over time I realized that they have many adult fans, who are not ashamed of feeling identified by the personality of any of these three bears. 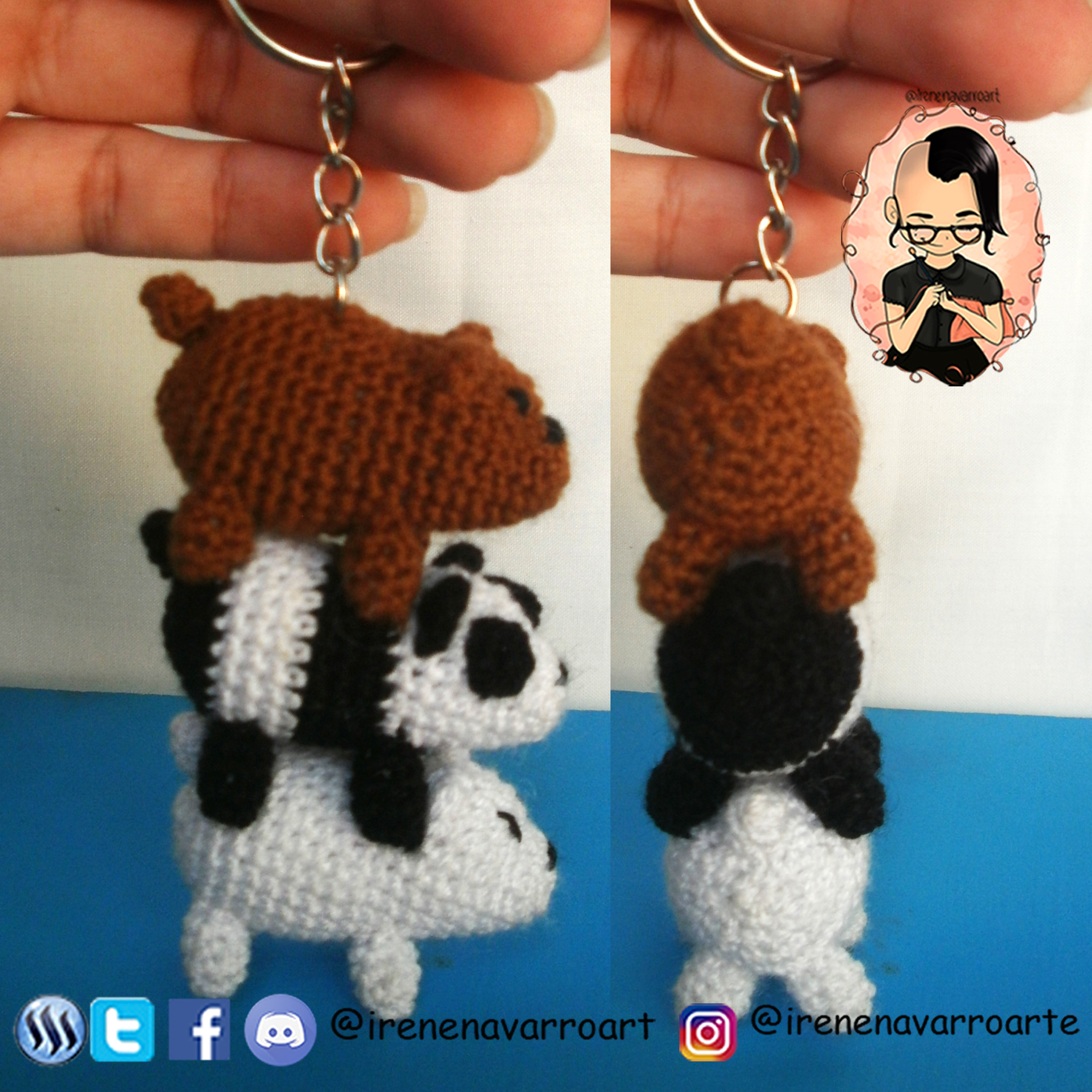 The three bears are characterized by always moving on top of each other when they walk down the street, which is why I decided to perform them in this particular position, which makes them look charming. The amigurumis are made with brown, white and black crochet thread, needle or crochet No. 4, and synthetic filling, arranged as a tower reaching the measure of 8 cm. I put a ring to use as a key ring. 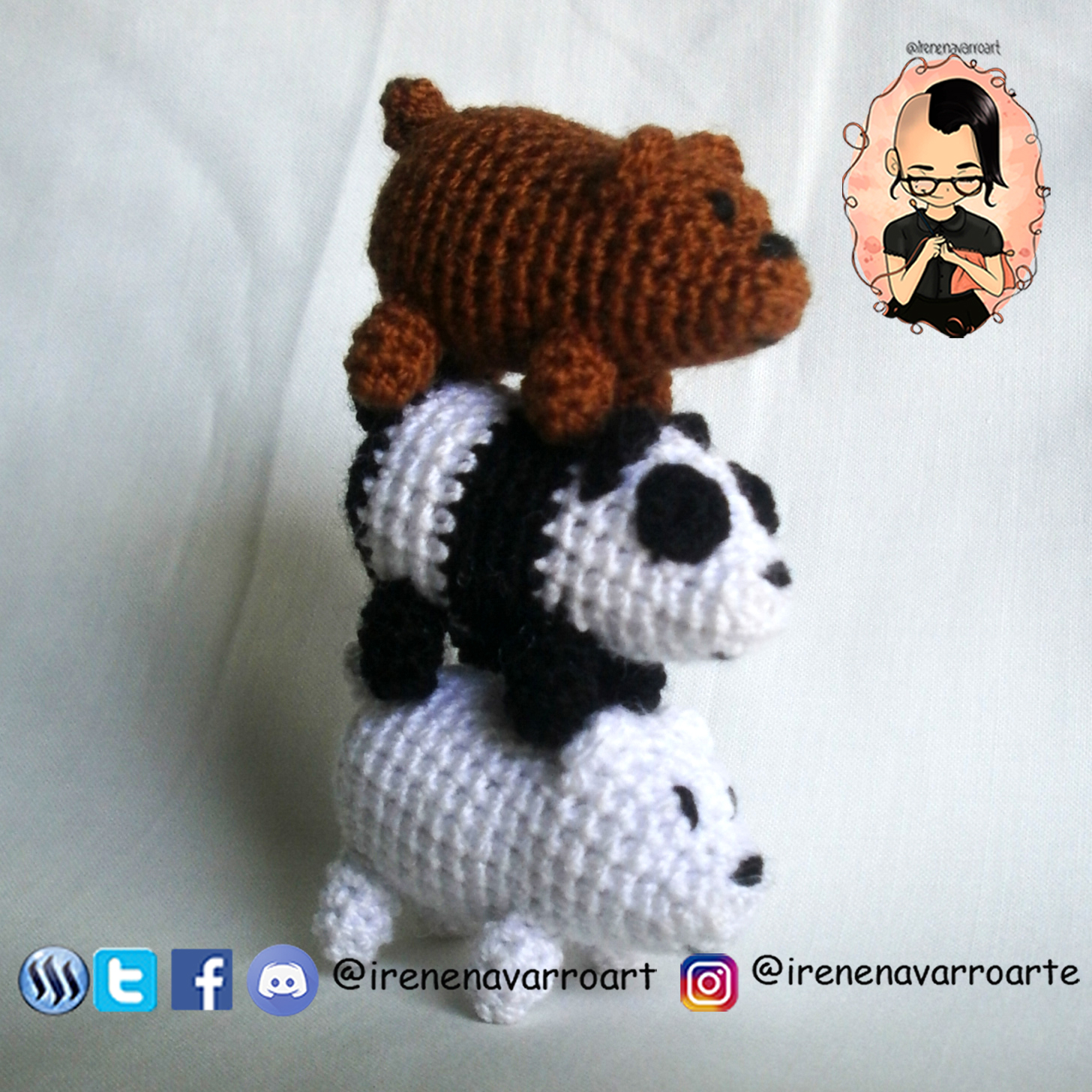 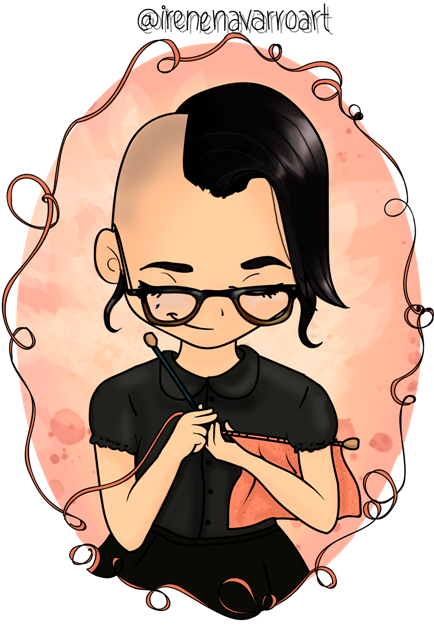 I invite you to read further publications of my work, and I will always be willing to answer your questions and comments. Thank you so much Steemit community.</h4